CELEBRATING 14 YEARS WITH THE FIRM TODAY!

Partner, Fran Greenhalgh is celebrating 14 years with the firm.

Claimant traumatised after multi vehicle pileup on a beach

Garratts Solicitors were approached by the Claimant following a bizarre motor vehicle accident which took place on a popular North West beach. The Claimant was sat in her vehicle enjoying a picnic when motor vehicles began racing at high speed on the beach. The drivers were unable to control their vehicles on the sand, resulting in a multi vehicle pileup during which time one of the vehicles collided head on with the vehicle in which the claimant was sat.

The Claimant was a rear seat passenger involved in a high speed road traffic accident, resulting in all occupants being  ejected from the motor vehicle and sustaining multiple serious injury. The claimant was found lying in bushes unconscious many feet from the crash. The Claimant who was aged 18 years at the time of the accident, sustained a closed head injury and loss of consciousness. Post-accident he suffered from altered mood anxiety and depression, his concentration skills were reduced and he became irritable and aggressive. Neurological and Neuropsychological Assessments were necessary in order to determine the nature and extent of his residual cognitive problems 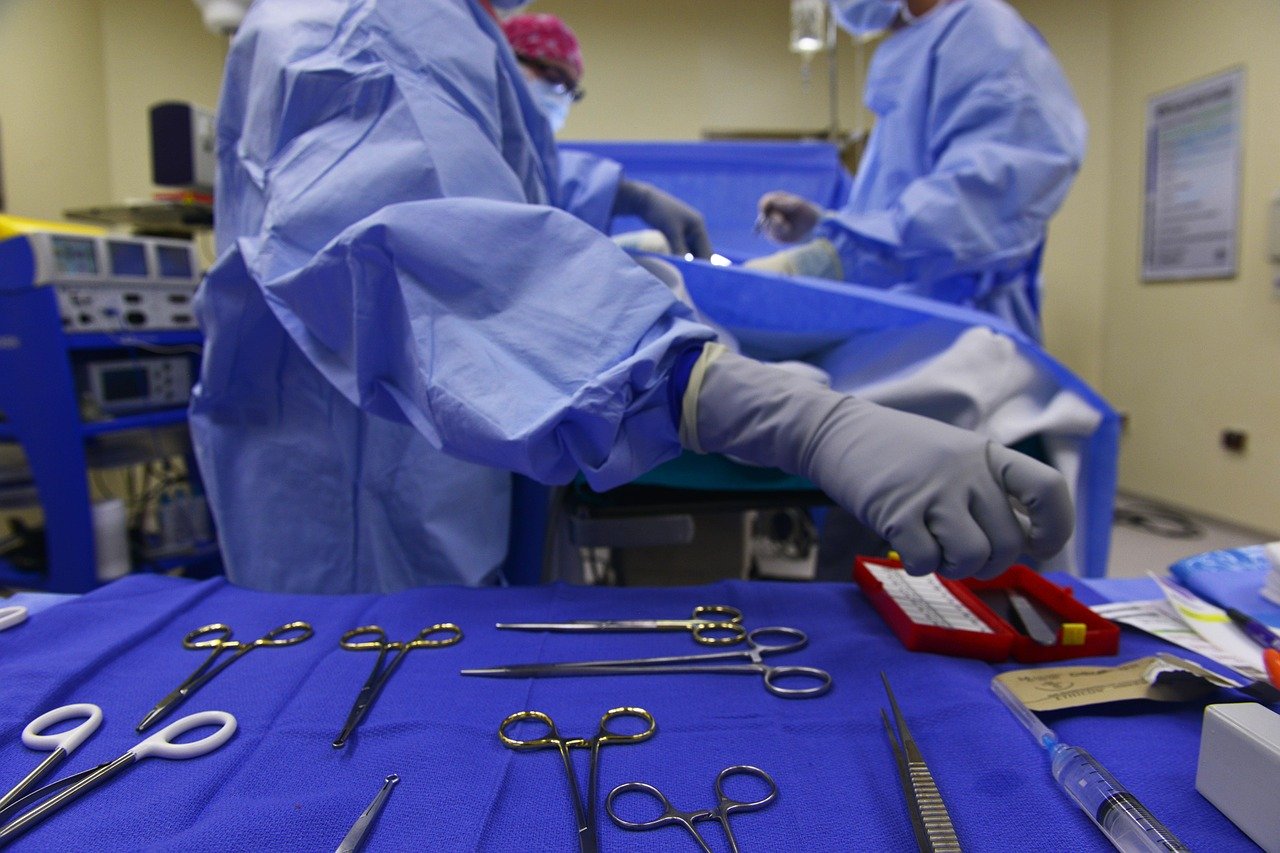 Garratts have successfully obtained compensation for Ms J as a result of the negligence of a local hospital. Click to read the full story.

Garratts have successfully obtained compensation for Mr H as a result of the negligence of a local hospital. Mr H attended at his local Accident and Emergency department with symptoms of a perianal abscess. He was reviewed by medical staff who basically advised him that he had Haemorrhoids and to apply some cream to the area. Two days later, Mr H woke up to find his bed clothes completely soiled with blood. He was also in agony and had to be admitted to hospital in Glasgow. This led to him having to have surgery for drainage and removal of the abscess.

Garratts Solicitors were approached by the Claimant following a bizarre motor vehicle accident which… Fri Aug 21, 2020

The Claimant was a rear seat passenger involved in a high speed road traffic accident, resulting in all… Fri Aug 14, 2020