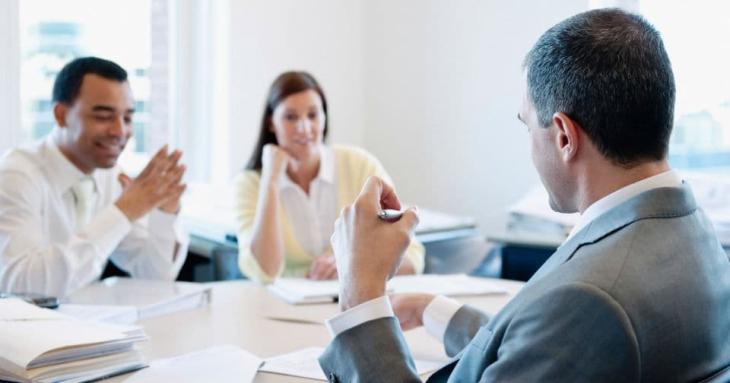 There are situations where an employer is liable for the actions of an employee against a third party. However, there must be a close connection between the wrong doing and the employment.

In March 2008, a customer visited a Morrison's supermarket and petrol station in Small Heath in Birmingham. The customer entered the service kiosk and asked a Morrison's employee, Mr Khan, if it was possible to print off some documents which were stored on a USB stick that the customer was carrying. Mr Khan responded in an abusive fashion including racist language. He then proceeded to follow the customer into his car, punch him to the head, and then subjected him to a serious attack involving further punches and kicks whilst the customer was curled up on the petrol station forecourt.

The attack was described as "brutal and unprovoked" and the customer was left with permanent brain damage.

The customer sued Morrison, claiming it was vicariously liable for its employee's actions. The trial judge held it was not. In 2014, The Court of Appeal agreed. They decided that if Morrisons were to be held liable for Khans assault on the customer, it would mean that in practically every case where an employee was required to engage with the public, his employer would be liable for any assault which followed on from such an engagement. That was a step too far and the appeal was dismissed.

For further information on the issues within this article please contact the Personal Injury department on 0161 665 3502.