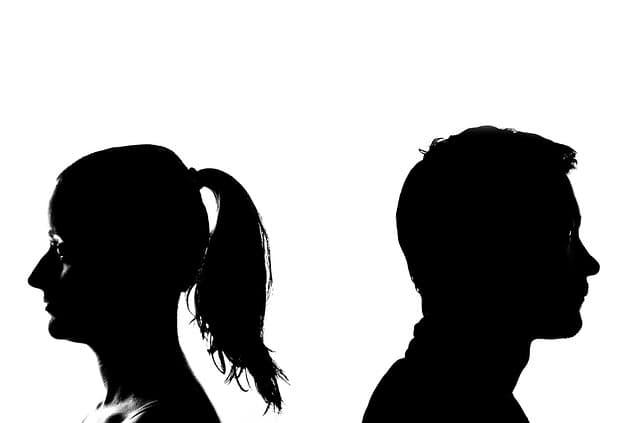 The Supreme Court has ruled there is no time limit in law for spouses to make a claim for financial provisions.

It has been over 20 years since Kathleen Wyatt 55 and Dale Vince, 53, founder of wind-power firm Ecotricity divorced. But five Supreme Court justices unanimously ruled Ms Wyatts could proceed with a claim against her former husband for financial support.

Ms Wyatt first lodged a claim in 2011 for financial support, arguing that Mr Dale failed to provide for their son and her daughter, whom he effectively accepted as family. The Court of Appeal blocked this claim on the basis that she had lodged a claim too late.

However Lord Wilson, delivering the ruling said the court must have regard "to the contribution of each party to the welfare of the family, including by looking after the home or caring for the family". He said Ms Wyatt's claim was "legally recognisable" and not a "abuse of power", although the £1.9m payment she is wishing to secure was out of the question.

This judgement is a reminder that divorcing couples, even if they have no money at all, should obtain an order from the court at the time of the divorce that they both agree there will be no further financial claims against each other.

Our divorce lawyers always advise on financial matters and risks of future claims.

We would now also advise that any divorcee, who does not have a financial order in place to review their situation as they may now face claims on wealth acquired after the divorce.

If you would like to discuss this matter further, please contact Lubna Rehman on 0161 665 3502 to book your Discounted fixed fee Appointment.