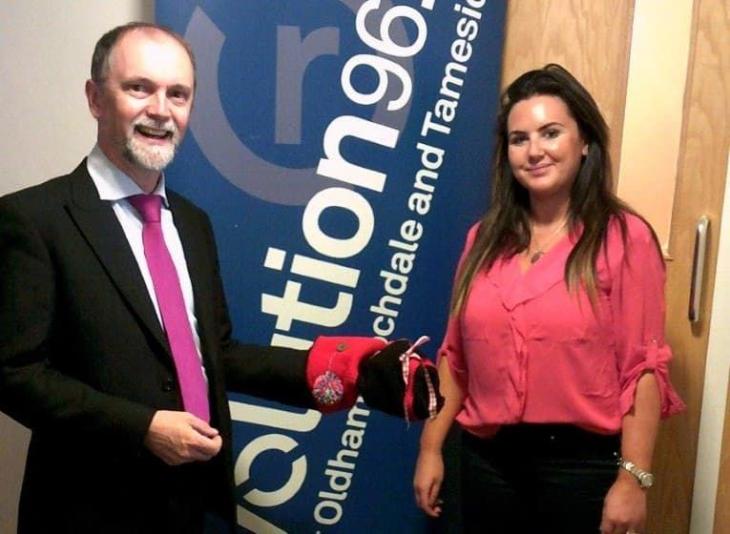 Garratts held an awareness event for staff and clients on Thursday, May 5th alongside Dementia Action Alliance in response to the growing need for information regarding dementia.

850,000 people in the UK currently live with dementia (2,500 in Oldham), and in five years’ time it is likely this number will increase to 1 million.

Our very own Richard Goodall, who helped organise the event, also appeared on Oldham’s Revolution 96.2 radio to discuss the growing number of people in the UK being diagnosed with dementia and the importance of tackling legal matters such as Power of Attorney.

'It's not obvious when you see someone, particularly an older person if they’re struggling physically to know how they are inside their mind. Were also seeing younger people with dementia who are showing no obvious signs so we all just need to be more aware.'

The event had an amazing turnout, thank you to everyone who attended and signed up to be dementia friends!

If you or a family member has been diagnosed with dementia, it is better to take action over your legal affairs, such as preparing Powers of Attorney, sooner rather than later. Contact our friendly and experienced team today. Our COPE department is specially trained to help vulnerable adults.