The Ugly Side Effects of the Coronavirus 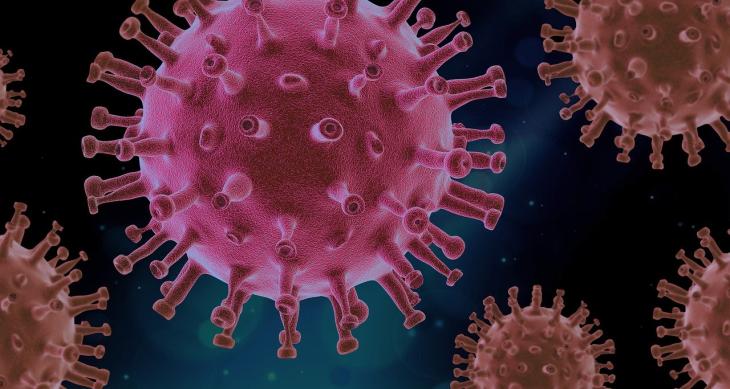 The Ugly Side Effects of the Coronavirus

Measures introduced by the government meant to tackle the Coronavirus (Covid-19), have put unprecedented strain on many people’s lives and relationships.

The government itself has acknowledged that the need to stay home can cause anxiety for those who feel at risk of experiencing domestic abuse and there has indeed been a change in the government’s instructions, to say that the household isolation instruction does not apply if you need to leave your home to escape domestic abuse.

One of the more shocking statistics has been reported recently; Karen Ingala Smith, founder of Counting Dead Women, reported that they have recorded 16 killings between 23rd March and 12th April, more than 5 per week. This is in comparison to the average 2 per week. These findings are collated through internet searches and people making contacting over social media. Further highlighting the issue, calls to Refuge increased by 49% in the week before 15 April, domestic abuse charity Chayn reported that visits to its website had trebled in March 2020 and the Men’s Advice Line saw an increase in calls of 16.6%.

Domestic Abuse is often thought of as solely a physical type of abuse, this however is often not the case. The Home Office guidance states that it can also include, but is not limited to:-

The types of abuse listed above provide a good framework for spotting abuse in your friends or relatives. For example, are they becoming withdrawn? Do they have signs of physical abuse such as bruises? Often a sign would be if someone stops leaving the house, but given the current circumstances, this could take a different form, are they allowed to communicate with friends and family on the phone or social media?

If you do suspect that someone you know may be suffering from domestic abuse, a conversation and talking is a good starting point, however there is a host of information out there, where victims can get professional support.

If you have been or are in a relationship where domestic abuse is an issue, we have a fantastic, compassionate team of Family Law Solicitors who can help you with the legal aspects of your situation and provide advice for further support. We do not want anyone to suffer alone.

Sue has been the face of Oldham Reception for the last 19 years, assisting clients and staff alike! Wed Jan 26, 2022

Helen is another long standing member of staff who has developed and progressed whilst with the firm,… Thu Jan 6, 2022

From Paralegal to Partner. Click on to read about her rise through the ranks... Wed Jan 5, 2022