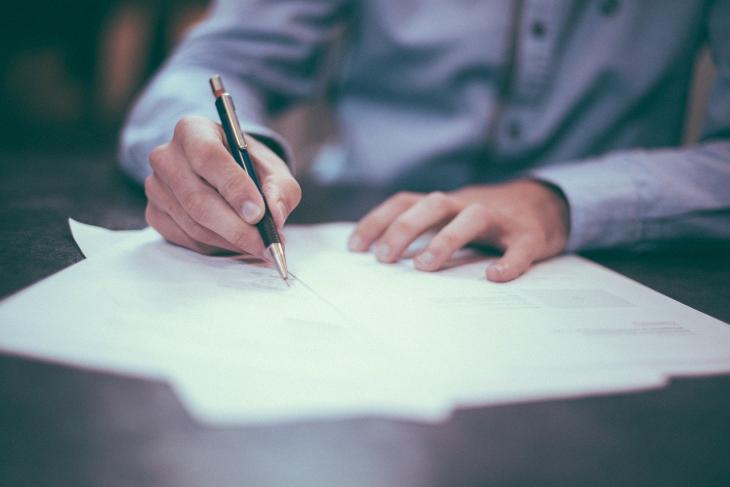 The outcome could, however, have gone very differently and had the clause been treated as a condition of the contract, then the employee would not have been entitled to recover the payment as a consequence of the breach. Indeed had there been something within the agreement that had dealt with what would happen in the event of a breach of the clause, then likewise payment could have been withheld. The Court made explicitly clear in this case that although it was a COT3 agreement in this case, that the same principles would apply to Settlement Agreements. The difference between the two is that a Settlement Agreement can be offered at any time during employment whereas a COT3 is usually offered before, during or at the conclusion of Tribunal proceedings – it effectively sets out the agreements which has been reached between the parties.

From an employee perspective therefore this case reiterates how important the confidentiality clause actually is – if an employee agrees to such a clause they have to adhere to it or face the consequences. Even though the employee was fortunate in this case, he had to go to the lengths and costs of starting court proceedings which clearly could have been avoided.

From the employer’s perspective, to ensure that COT3 and Settlement Agreements are bulletproof as far as confidentiality is concerned, it would be wise to make clear that either the clause is a condition of the agreement and/or what will happen in the event of a breach of such a clause.

Here at Garratts, we deal with Settlement Agreements on a very frequent basis, sadly more so in the current climate. An employer is responsible for the employee’s legal fees for seeking advice on the agreement which must be done before it can be signed. If you do need our assistance in this respect, call us today on 0161 665 3502.