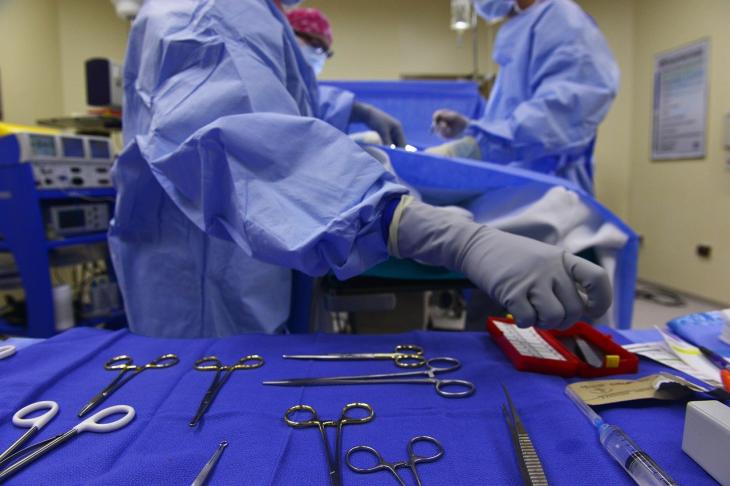 Garratts have successfully obtained compensation for Ms J as a result of the negligence of a local hospital.

Ms J underwent the removal of her left ovary in May 2016 following the identification of a cyst upon the same. The area was sutured following the operation and shortly thereafter, the sutures broke away and the open wound effectively burst open exposing the contents of Ms J’s stomach (omentum).

This led to her having to undergo emergency surgery under general anaesthetic by the Colorectal team in order to save her bowel. She was warned that her bowel may need to be repaired as part of the operation. Fortunately, this was not the case.

Ms J spent several days in hospital before eventually being discharged. In addition to the trauma, the additional operation and hospital stay, she was also left with a scar on her abdomen twice the size as it should have been. It was also much more unsightly as a consequence of the issues experienced.

Garratts were able to obtain supportive medical evidence on behalf of Ms J from a Consultant Gynaecological Surgeon who confirmed that the surgical technique was inadequate. The wound should never have opened and had it not done so, Ms J would have been spared of the trauma, the further operation and the exacerbated scarring that she was left with.

Following the obtaining of supportive medical evidence, Garratts were able to obtain the sum of £10,000 on behalf of Ms J.

If you or a family member feel that you have been subjected to medical negligence, contact our specialist team now on 0161 665 3502.