Our Client Ms S underwent an operation to repair an aneurysm in hospital. After the procedure she discovered not only the fact that she had the expected scar from the entry point on the top of her head (which was covered by her hair) but a more apparent scar above her left eye which could not have occurred during the procedure itself. A claim for Damages was successfully pursued against the Hospital Trust on the basis that the injury was caused as a result of negligent treatment by the use of an incorrect type of bandage or the bandage being applied too tightly.

Mrs S fell and injured her foot. She attended the Accident and Emergency Department where an x-ray was taken. She was advised there was only some tendon damage and was discharged with advice to begin weight bearing. Unfortunately Mrs S had broken the fifth metatarsal in her foot. It was not until she re-attended the hospital that the correct diagnosis was made. This should have been diagnosed following the initial attendance. 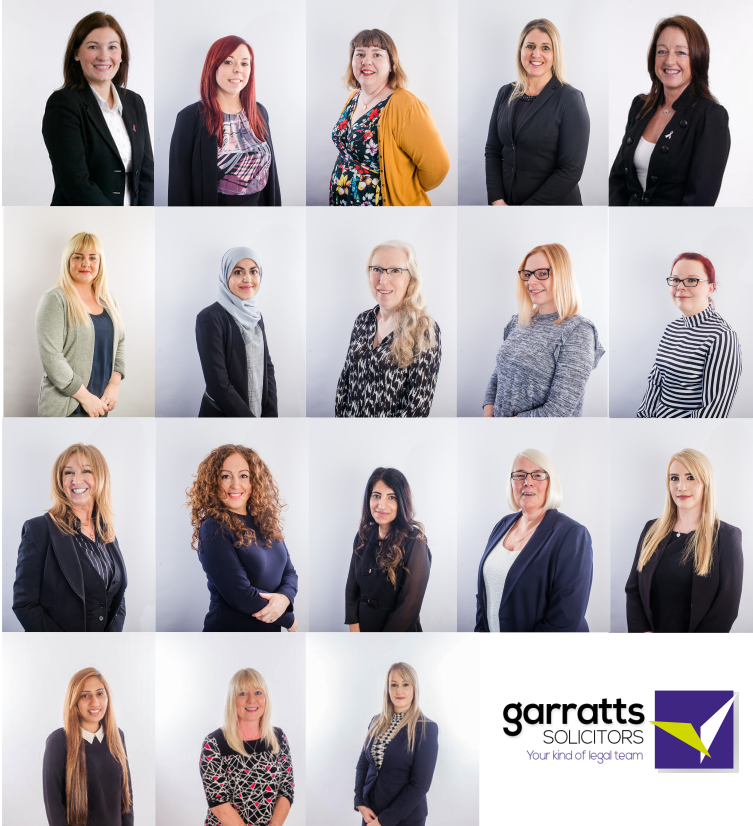 Garratts are proud to celebrate international women’s day 2021. Our firm employs a significant number of women and indeed women make up the majority of our Partnership.