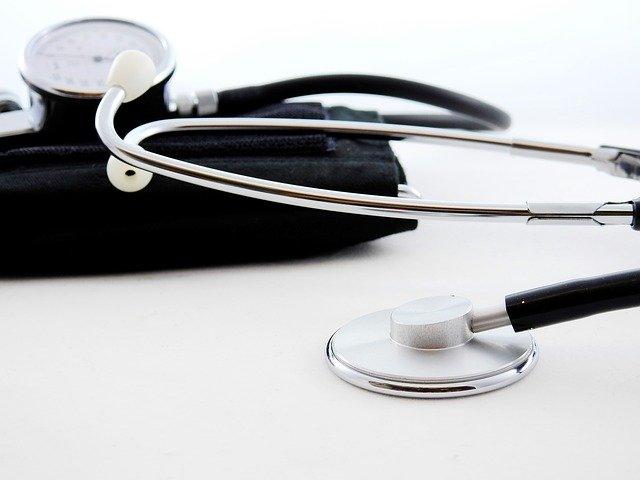 We recently settled, after commencement of Proceedings, a case on behalf of the Estate of Mr H who was subject to various investigations including CT scans over a period of four months for breathlessness and significant weight loss.  The investigations that were carried out that included a number of CT scans revealed suspicious signs and evidence that Mr H was suffering from cancer.  In particular, CT scans indicating large lymph nodes were either ignored or failed to be actioned.

Eventually, some four months after the initial investigations and CT scans, a final CT scan led to a definite diagnosis of lung, liver and bone cancer but only hours before Mr H died.  Whilst it was likely that an earlier diagnosis would not have prevented an early death as the cancer had spread significantly before the investigations began, the late diagnosis resulted in Mr H failing to receive appropriate palliative and end of life care.  It also removed the possibility of him being able to prepare with his family what was to occur, his death may have been delayed for a brief period and of course would not have been as traumatic and stressful both for himself and for his family.  The Estate received a sum of £8,000.00 in compensation.