Lisa is Celebrating 17 Years With Garratts! 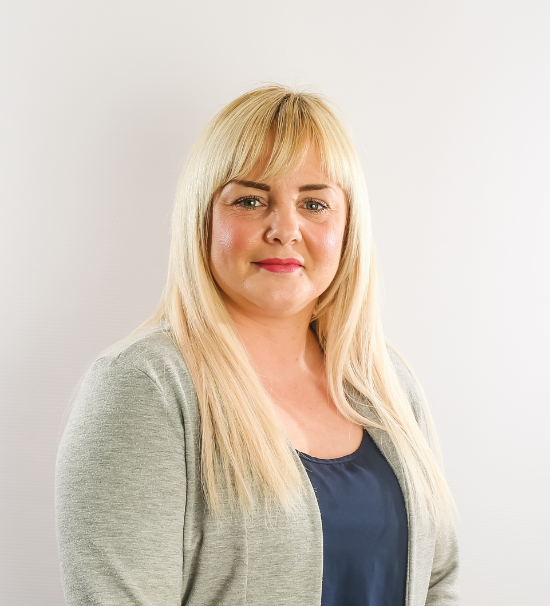 Lisa is Celebrating 17 Years With Garratts!

I started working at Garratt's on reception duties within the conveyancing department in April 2004 in a temporary position where I worked on reception answering the telephones and dealing with clients face to face. In June2004 I was offered a junior secretary role in the Conveyancing Department which I accepted and on the 19 July 2004 I was officially employed by Garratts

I worked as a junior secretary carrying out audio typing and other secretarial duties, I did this  for 3 years  gaining more experience and learning on the job as I went along.  I was then offered the position as Assistant to the Head of Conveyancing which I accepted as I wanted to move up in the Department as much as possible.  This included audio typing but also learning how to do specific parts of the Conveyancing process without supervision which I thrived on as I wanted to learn the Conveyancing Procedure from start to finish.  I was an Assistant for around 8/9 years and I was trained to carry out the whole procedure by the Head of Conveyancing during this time.  I covered other fee earner holidays in the department and It was then I knew I wanted to develop my skills and knowledge to become a fee earner and have my own case load.

In around 2016 I was promoted to a fee earner and was given my own caseload to run and was moved to the Newton Heath branch where I became office manager also.

I am now back in Head Office running my own case load with an experienced Assistant of my own and really enjoy the job and I am very grateful to the Partners at Garratts for helping me develop and assisting me in moving up the career ladder.