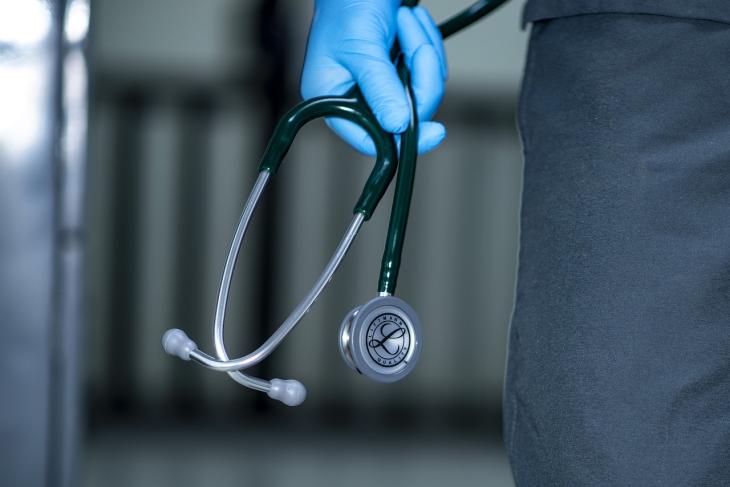 Garratts Solicitors have successfully obtained compensation in the sum of £6,000 on behalf of a Client who in June 2019 underwent a colonoscopy at the Royal Oldham Hospital.  The hospital were undergoing a trial of new scopes.  There was an error with the decontamination of the scopes before use and, as a result, our Client was exposed to the risk of contamination with blood-borne viruses.  As a consequence of being placed at risk of serious infections, namely, Hepatitis B, Hepatitis C and HIV, she was required to undergo virology tests and a series of vaccinations for Hepatitis B. She also had to take precautions to reduce the risk of transferring blood/bodily fluids to others by way of toothbrushes, razors and unprotected sexual intercourse.  There was a delay of a number of months before it was confirmed that she had not contracted a blood-borne infection during which she had to attend several hospital appointments which of course would have been avoided.  In addition, the Client suffered considerable shock, upset and psychological issues consistent with an Adjustment Disorder With Mixed Anxiety & Depressive Mood for a period of around a year.