£20,000 for Delayed Diagnosis of Hip Fracture 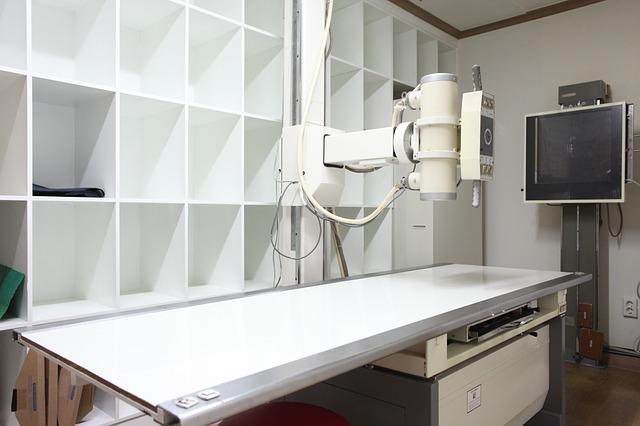 £20,000 for Delayed Diagnosis of Hip Fracture

Garratts have successfully obtained compensation for Mrs B. Mrs B sustained a fall in her garden which led to her being taken to her local Accident and Emergency department. Following an x-ray, she was told that fortunately nothing was broken and discharged home.

Mrs B suffered for several weeks in agony, she was hardly able to walk and simply could not do the most basic of tasks for herself. Despite this she was told that nothing was wrong.

Some 11 weeks later she was informed that she had in fact sustained a hip fracture and she required an urgent hip replacement.

Mrs B underwent weeks of unnecessary pain due to the delayed diagnosis, she also suffered psychological consequences as she was anxious and fearful of going out given the pain that she had to endure.

Garratts obtained supportive medical evidence on Mrs B’s behalf and she was awarded £20,000 in compensation for her injuries.