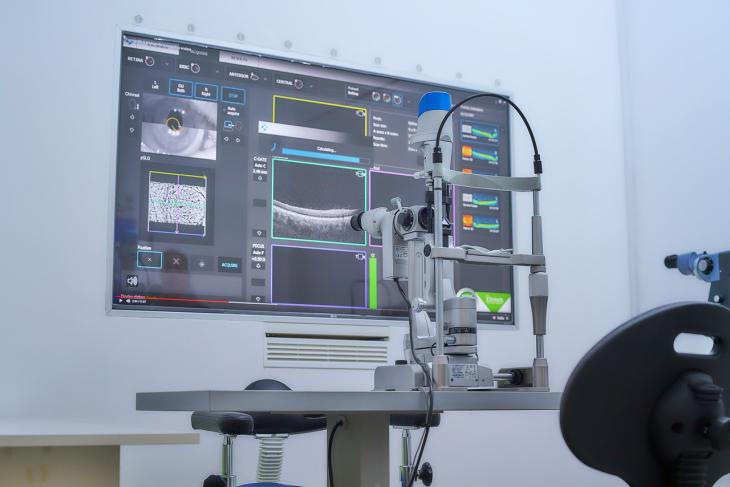 Garratts successfully acted on behalf of Mr M in relation to a claim for Damages for delay and mistreatment by Virgin Care Dermatology Service (as it was named then) in Oldham. He was diagnosed as having basal cell carcinoma and was referred to surgery for treatment.  There was, however, unfortunately, a series of delays before he was eventually seen at Manchester Eye Hospital by which time the lesion had significantly increased in size.  Extensive excision of the upper eyelid was required followed by deeper excision due to incomplete margins.  At this point the diagnosis was made that he had squamous cell carcinoma which resulted in complications following eyelid reconstruction.   Mr M recovered Damages due to unnecessary extra pain, suffering and more extensive surgery plus having to endure significant cosmetic issues for a longer period than he should have done.