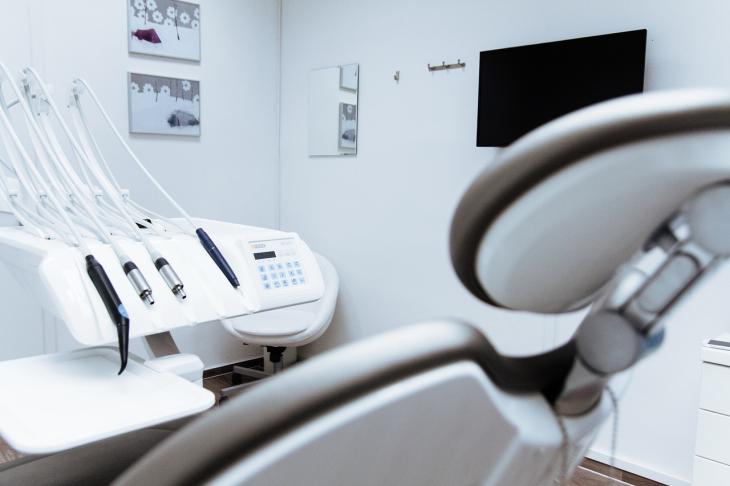 Mr B was referred to the Hospital Trust by his Dentist due to a pain in his right mandibular third molar.  Imaging carried out in 2010 revealed a lesion which later developed into an ameloblastoma (a tumour which in this case turned out to be cancerous).  This was not identified or treated.

He was subsequently diagnosed with the ameloblastoma in February 2014 at which point the Maxillofacial Department of the Hospital Trust encouraged him to undergo a deep circumflex iliac artery (DCIA) flap reconstruction rather than fibular free flap reconstruction.  This was incorrect and inappropriate, nevertheless, he underwent the significant surgery.  This involved the removal of his jaw bone and its replacement with another bone.  The Trust decided to use a portion of Mr B’s hip bone rather than his fibula (calf bone) which the Client stated he would prefer and felt to be less invasive.  The operation was significant and radical and involved Mr B having to undergo a tracheostomy and a PEG placement.

Significantly he also suffered a large lumbar hernia as a direct consequence of the removal of the hip bone.

The Trust eventually admitted that the failure to identify the early stage of the tumour in 2010 was a breach of duty and had it not occurred it would have avoided the need for the DCIA reconstruction completely.  They admitted also that the consent process following the eventual diagnosis of the ameloblastoma was inadequate and that he was inappropriately guided towards a DCIA flap reconstruction involving the hip bone whereas if he had been correctly counselled he would have undergone a reconstruction involving the fibula bone in his leg which would have been successful.

The Trust accepted that without their negligence the treatment received by Mr B would have been far less significant and invasive as that which eventually occurred.  He would have avoided the need for the DCIA reconstruction neck dissection tracheostomy and PEG placement and symptoms suffered as a result of the surgery including shoulder dysfunction, lower lip weakness, lymphoedema, a large tracheostomy scar on his neck, the lumbar hernia, the need for the PEG removal and the need for extensive surveillance imaging.  Furthermore, had he undergone the surgery in 2010 as he should have done he could reasonably have expected a return to near formal function (speech, eating, etc) with little cosmetic impact or donor site morbidity.

Mr B eventually received an award of Damages in the sum of £250,000.00 in settlement of his claim against the Hospital Trust for breach of duty of care.