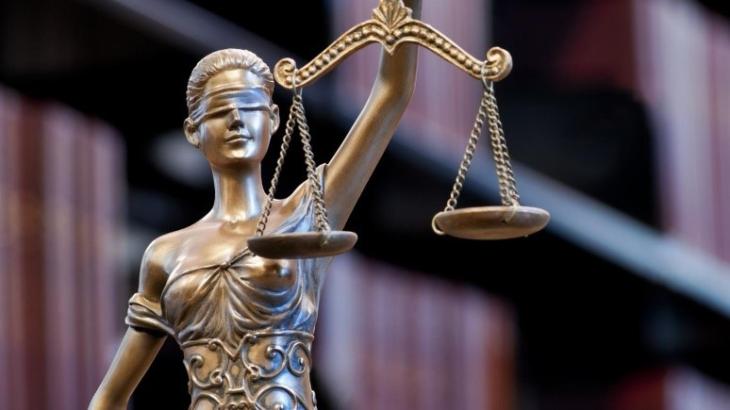 The Crown Prosecution Service now have interim guidance which they should be referring to on review of each case.  It asks them to refer to their usual code asking them to consider whether or not a prosecution is required, whether it should be continued and whether or not it is in the public interest to prosecute at all.

The CPS should be taking into account the delays and the impact of those delays on not just their victims but also other witnesses giving evidence and the defendants in each case.  It should be taken into account whether or not the delay will have an impact on the way the evidence is given or how well the evidence is recalled which in some cases may reduce the likelihood of a conviction if, for example, witnesses are trying to recall evidence from allegations that happened over a year ago.

Not only do delays effect the quality of the evidence given at trial, but the passing of time also brings with it an understanding of changed times.  If the defendant has been on bail over a year for a low level magistrate’s court allegation and s/he has not committed any further offences, has a full time job and has generally progressed into a future, these are circumstances that should be taken into consideration. Further, in Youth cases, which should be dealt with expeditiously, as the guidance points out, there is little point in conducting a trial for a young offender long after the alleged commission of an offence when the offender will have difficulty in relating the sentence to the offence.

During these difficult times it is wholly important that we seek constant review from the Crown Prosecution Service on each case so that they can be reminded of their duty to consider whether or not a prosecution is a proportionate response to the circumstances of each case in the current climate. Where the CPS can review cases in a positive manner, they may offer alternative pleas to lesser offences, they may offer an out of court disposal or they could consider discontinuing proceedings or offering no evidence.